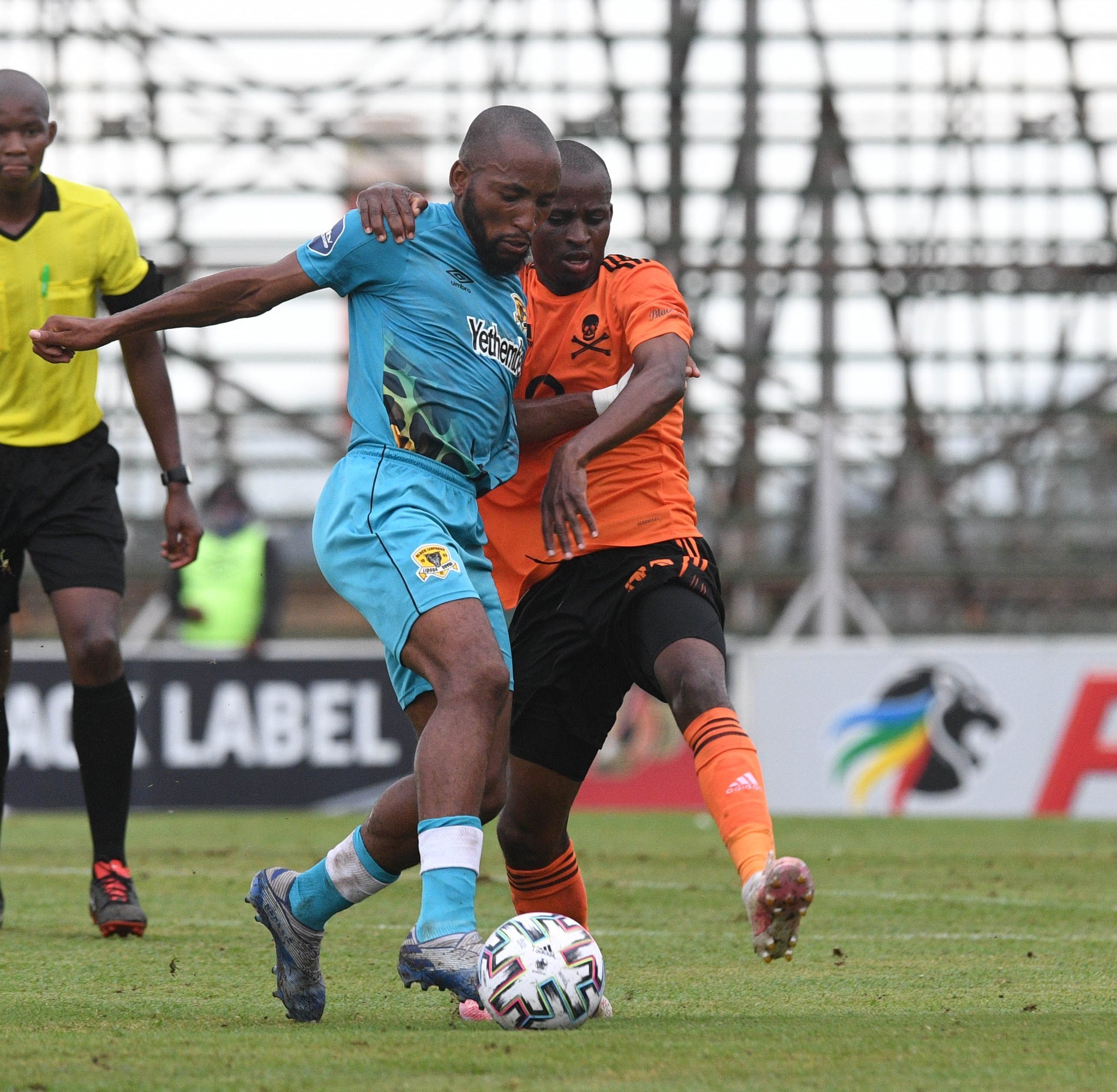 It was a weekend of 0-0s in the big derbies of the weekend. While Chiefs won a 2nd successive game in the space of 4 days, the other big teams dropped points, with Golden Arrows and Swallows the only sides above Chiefs to register a win.

55 – Between the Swallows FC/TS Galaxy 0-0 draw in November 2020 and the Tshwane derby 0-0 draw this weekend, all 55 DSTV Premiership games featured at least one goal, the longest gap (in games) between goalless draws in a single season in PSL history.

..who may have a problem: a leaky defence.

9 – Jan Olde Riekerink is the first Cape Town City coach to go on a run of nine consecutive league games without a clean sheet.

But that’s when the managerial change happened, with Riekerink taking charge from the 12th game last season.

47 –  The 47 points City have won under his tutelage would be enough for 6th last season, 5th, 4th and 6th again going back four seasons.

Meanwhile Swallows continued to be Swallows, still unbeaten after 11 games, after a 1-0 win over Baroka, thanks to Ruzaigh Gamildien’s penalty goal.

4 – Gamildien’s penalty was the 4th that Swallows FC have scored in the league this season, more than any other side.

Another unbeaten side are Arrows, who scored in a 10th successive game (their record is 11).

The shock of the weekend came in Thohoyandou, where bottom placed Black Leopards beat Pirates 2-0.

1 – It was Leopards’ first victory over Pirates in 18 attempts, the longest they’ve gone without a win against any side. As for Pirates, it was a second defeat in 2 weeks:

2 – Pirates have lost two league games in the month of January for the first time since 2003/4. The most they have ever lost in any calendar month is 3, which has happened only 5 times in the PSL era.

They have four more games to play this month, including a Soweto derby on the 30th of January.