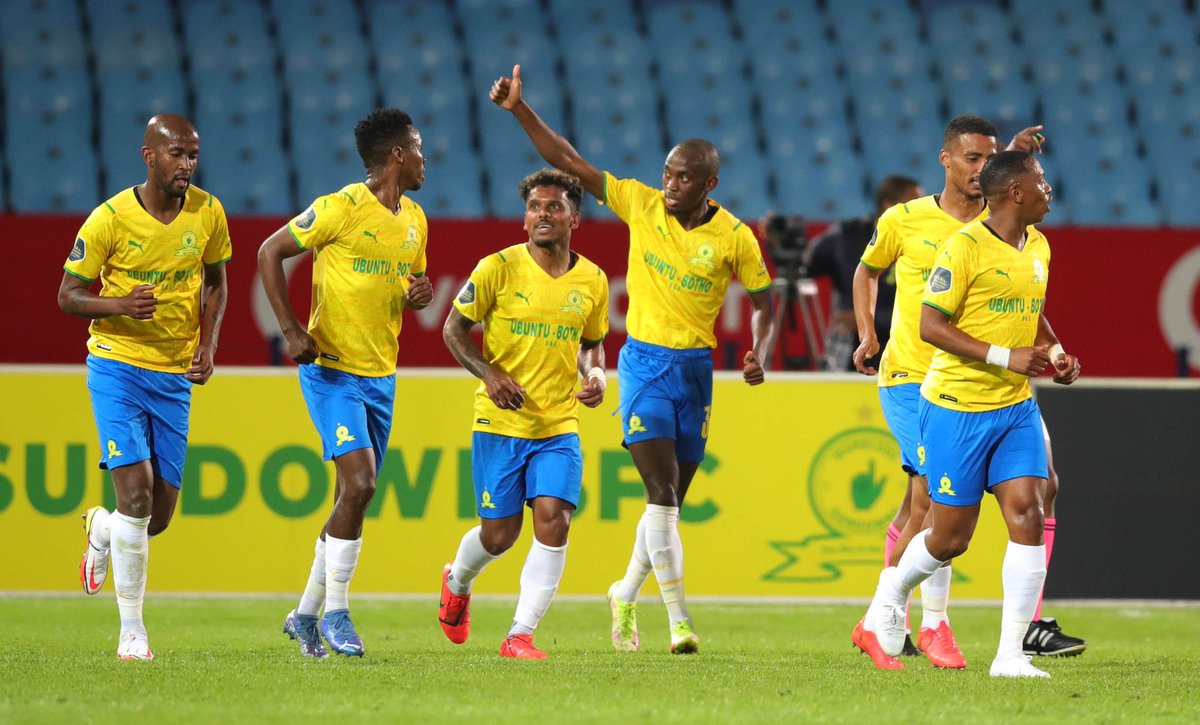 The international break is upon us, but we thought to leave you with 5 stats from the recent PSL weekend for you to chew on during the upcoming interlull. The five stats from the weekend are heavy on players, led by the irrepressible Peter Shalulile.

5 – Peter Shalulile has scored in five successive games for Sundowns (all comps), his joint-best run of scoring form in his top-flight career (5 in a row also between Feb and March this year).

4 – Vincent Pule has provided four assists in six league matches this season, having provided none throughout the whole of the 2020/21 season.

4 – Victor Letsoalo has scored in four successive league matches for the first time in his top-flight career. His coach John Maduka has never won two games in a row before this season. He’s won 4 in a row with Royal AM.

1 – Maritzburg have won just one of their last eight KZN derbies with Ernst Middendorp in charge (W1 D4 L3, across two spells).