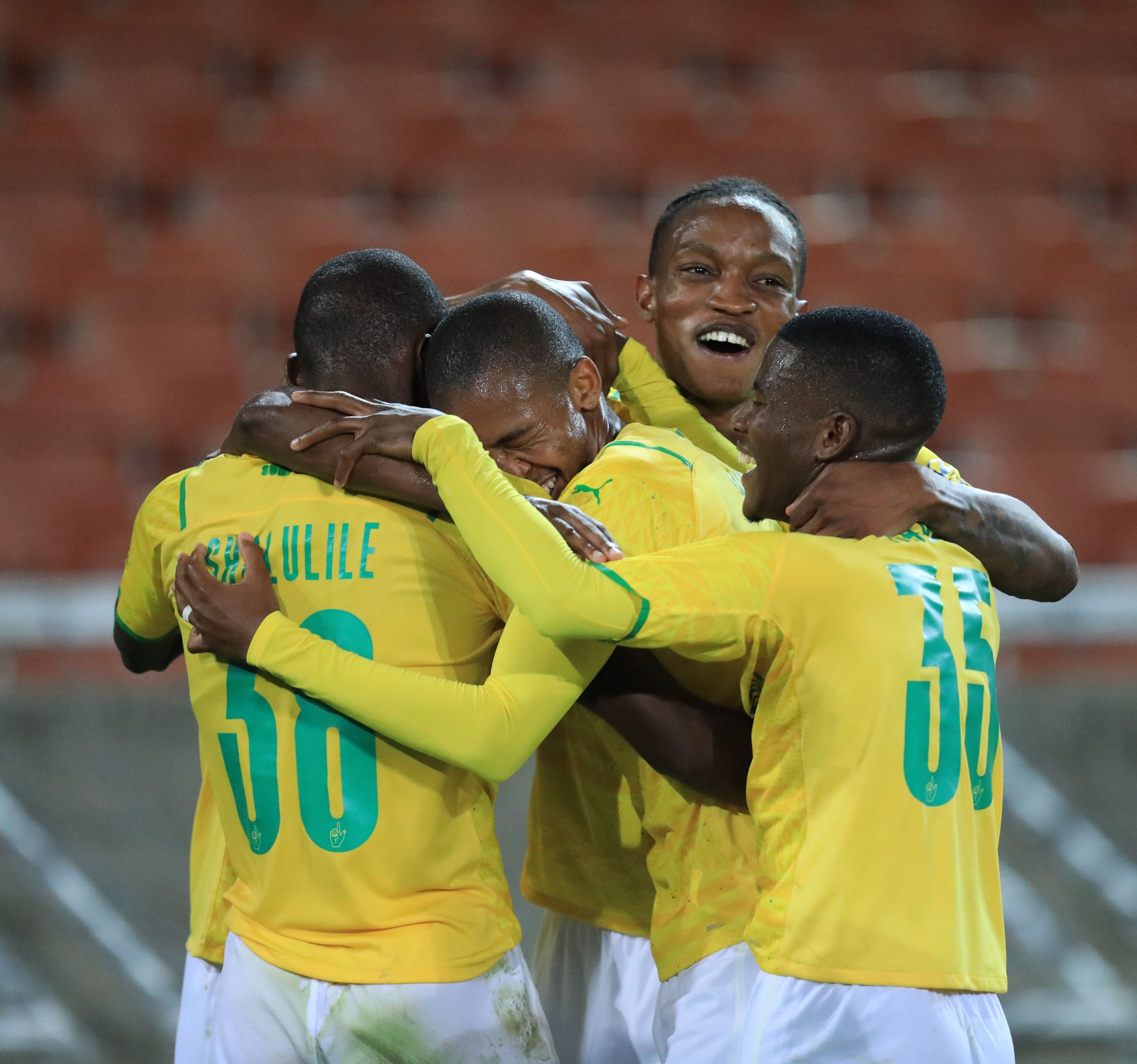 2001 – SuperSport came from behind to win over TS Galaxy after conceding the first goal in the 63rd minute. It’s the latest they have conceded the opening goal & gone on to win a league game since September 2001 v Black Leopards – a match Kaitano Tembo played in.

10 – Seven points in the opening 10 league games at Chippa is Gavin Hunt’s worst ever start to a top-flight season.

*The only other team he has not scored against are Ajax Cape Town, but he only played 59 minutes against them.