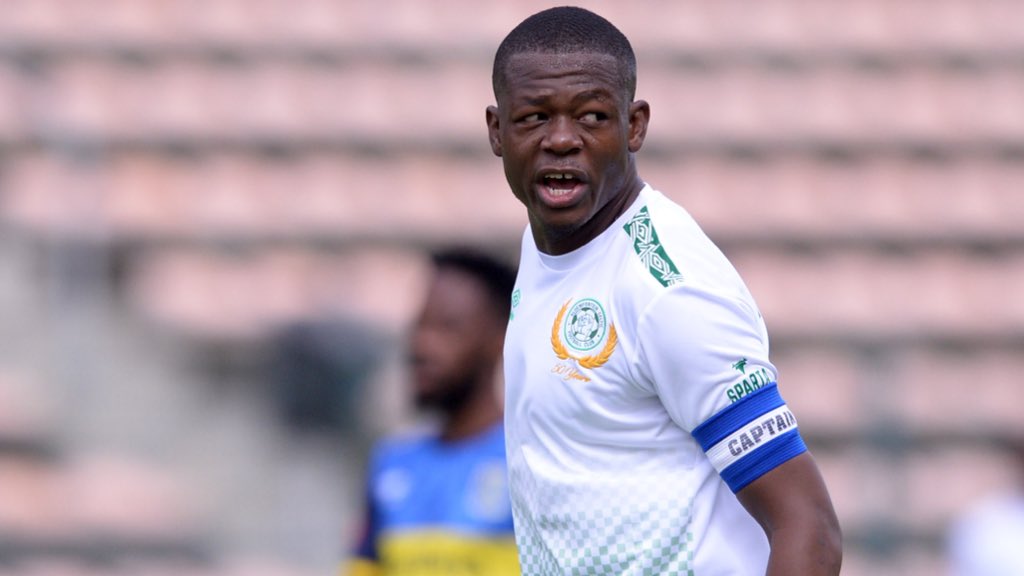 3 – Ndumiso Mabena is now Bloemfontein Celtic’s third top scorer in PSL history (21 goals). Only Lebohang Kukame (22) and Moses Spandeel (37) had more league goals for the club in the PSL era.

The Celtic captain has been a bastion of consistency since joining the club in 2017, and was their top scorer in the 2019/20 season with 9 league goals. No Celtic player has managed double figures in the league since Lerato Lamola in 2014/15 (13 goals).

Last night’s goal also brought his total league tally to 49, having scored league goals in the past for Orlando Pirates (7) and Platinum Stars (21). He needs one more goal to join an exclusive club of players that have reached 50 league goals in the PSL era.

Don’t mention his name to Cape Town City though – Mabena scored his eighth league goal against The Citizens on the weekend. Against no other side has he scored more.