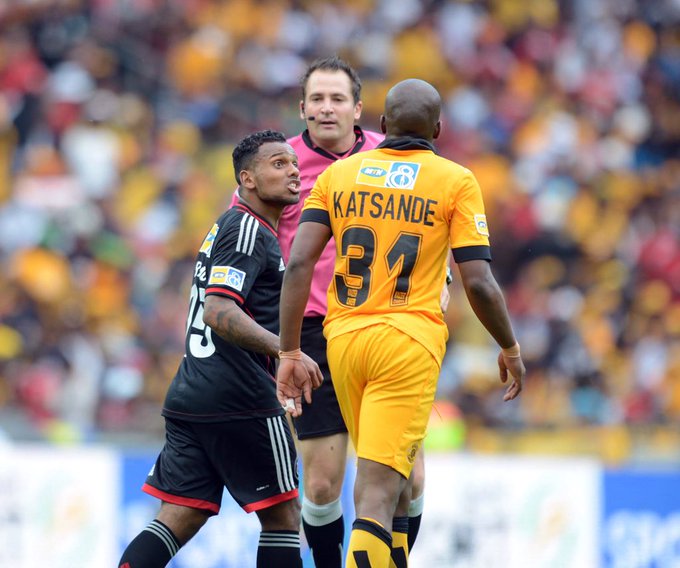 50 – Kermit Erasmus’ goal for @Masandawana this evening was the 50th league goal he’s scored in the PSL, spanning across four different clubs. Milestone.

The former Cape Town City talisman has found his feet quickly at Mamelodi Sundowns, and reached the milestone with a first half goal in a 3-0 win over former Cape foes Stellenbosch.

Oddly, he’s scored most of his league goals against Sundowns (6), with Kaizer Chiefs a close favourite (5). His favourite goalscoring month is August (9 goals), with the current month November just behind (8).

Erasmus’ record when scoring in the league reads: Won 35 Drew 11 Lost 4, with one of those losses coming for CT City against Sundowns.

According to the Transfermarkt website, he’s made 174 league appearances. We look forward to more goals.