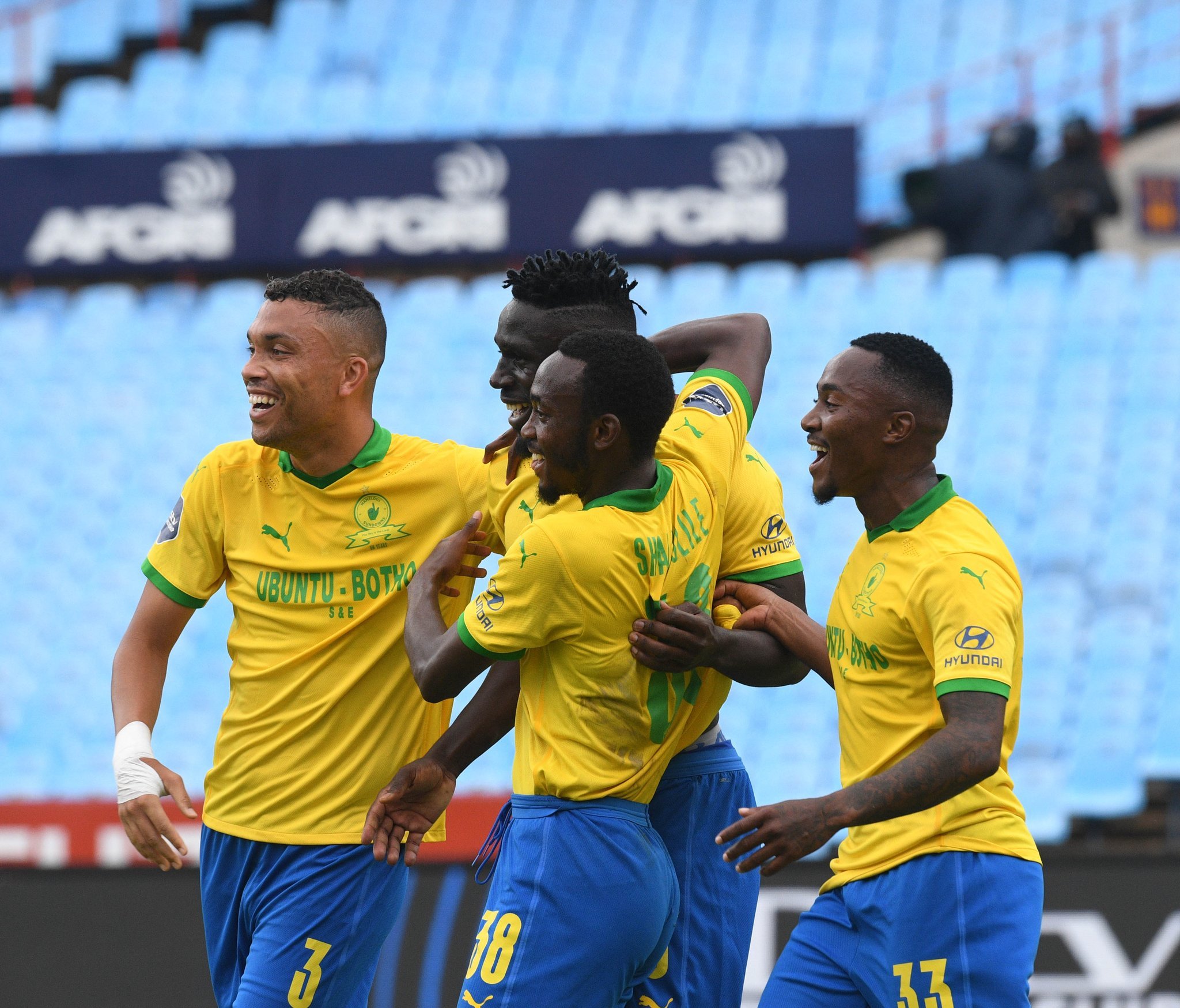 Orlando Pirates started 2021 on a losing note as they lost 1-0 to Mamelodi Sundowns at Loftus on the weekend. Saturday’s defeat to Sundowns meant that Orlando Pirates have now lost 20 league games vs Sundowns in the PSL era, more than they have against any other PSL opponent. While Sundowns are the first side to 20 league victories over Pirates, they are not the only side to beat the Buccaneers on more than ten occasions in the league.

Who are Pirates favourite opponents?

Yet, Pirates also have sides that they enjoy playing against, with Golden Arrows (20) and Ajax Cape Town (21) two sides they have beaten more than 20 times.

22 – Pirates have won 22 league matches against Bloemfontein Celtic, more than they have against any other opponent.

What do Brian Onyango & Roger Feutmba have in common?

Brian Onyango scored his first goal for Sundowns in this match, joining the likes of Roger Feutmba, Lerato Chabangu and Esrom Nyandoro as players with one goal against Pirates. But it was the third time that he has found the net against Bucs in his PSL career, also scoring for Maritzburg against the same opponent.

3 – Onyango has scored more goals against Pirates in his career (3) than he has against any other opponent.

The goal was also the 60th league goal Pirates have conceded to Sundowns in the PSL era, more than they have against any other side (57 v Supersport). That said, Wits and AmaZulu who have conceded more goals to Sundowns since 1996 (68 each).

70 – Sundowns have scored 70 league goals against Supersport, the highest number of goals any side has scored against a single opponent in PSL history.

With eight league goals against Pirates, including four successive games between 1998 and 2000, Daniel Mudau is the outright top-scorer in this fixture. Thulasizwe Mbuyane and Khama Billiat (4) are the next best in this fixture.