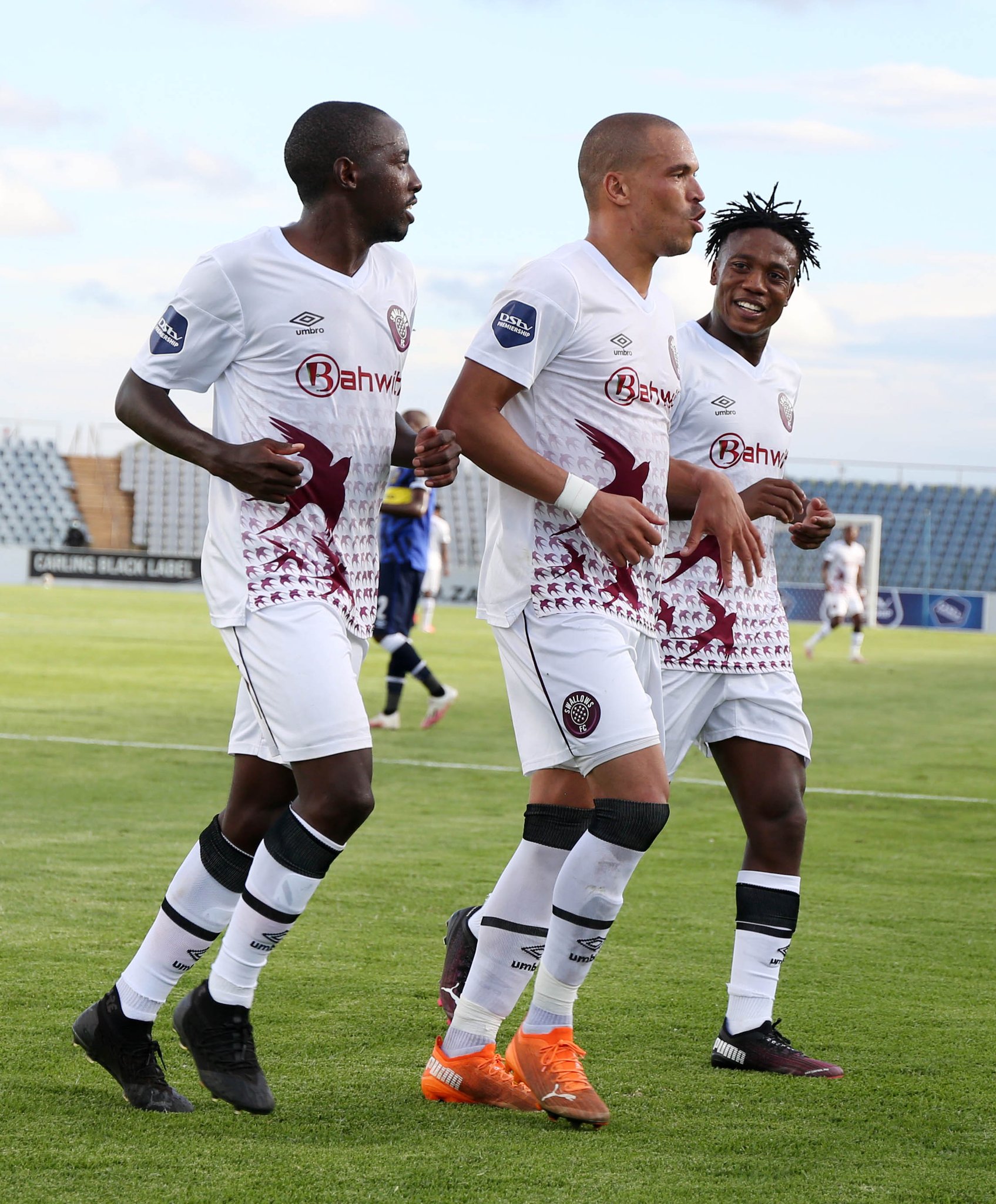 To say Swallows FC are having a good season would be an understatement. The Birds are flying as high as the best teams in PSL history have managed, and should they keep up the momentum, they are certain to break many records.

21 – Swallows FC have won 21 points in their opening nine #DSTVPrem matches this season, becoming only the 12th side to reach 21+ points at this stage of a top-flight season in PSL history.

Other sides that have reached or exceeded the same point after nine games are:

They obviously need a few more wins to guarantee safety, but Trutter and his men could be forgiven for aiming higher than simply avoiding relegation. While nine sides have finished in the Top 8 in their first top-flight season after promotion, the highest that a newly promoted side has ever finished in their first top-flight season is 5th place (Seven Stars in 1998/99 and Free State Stars in 2007/8).

4 – Swallows are currently on 21 points from nine games, and the lowest that a PSL side has finished having won so many points at this stage of the season is 4th (Sundowns in 2010/11).

CAF competitions could be a reasonable objective.