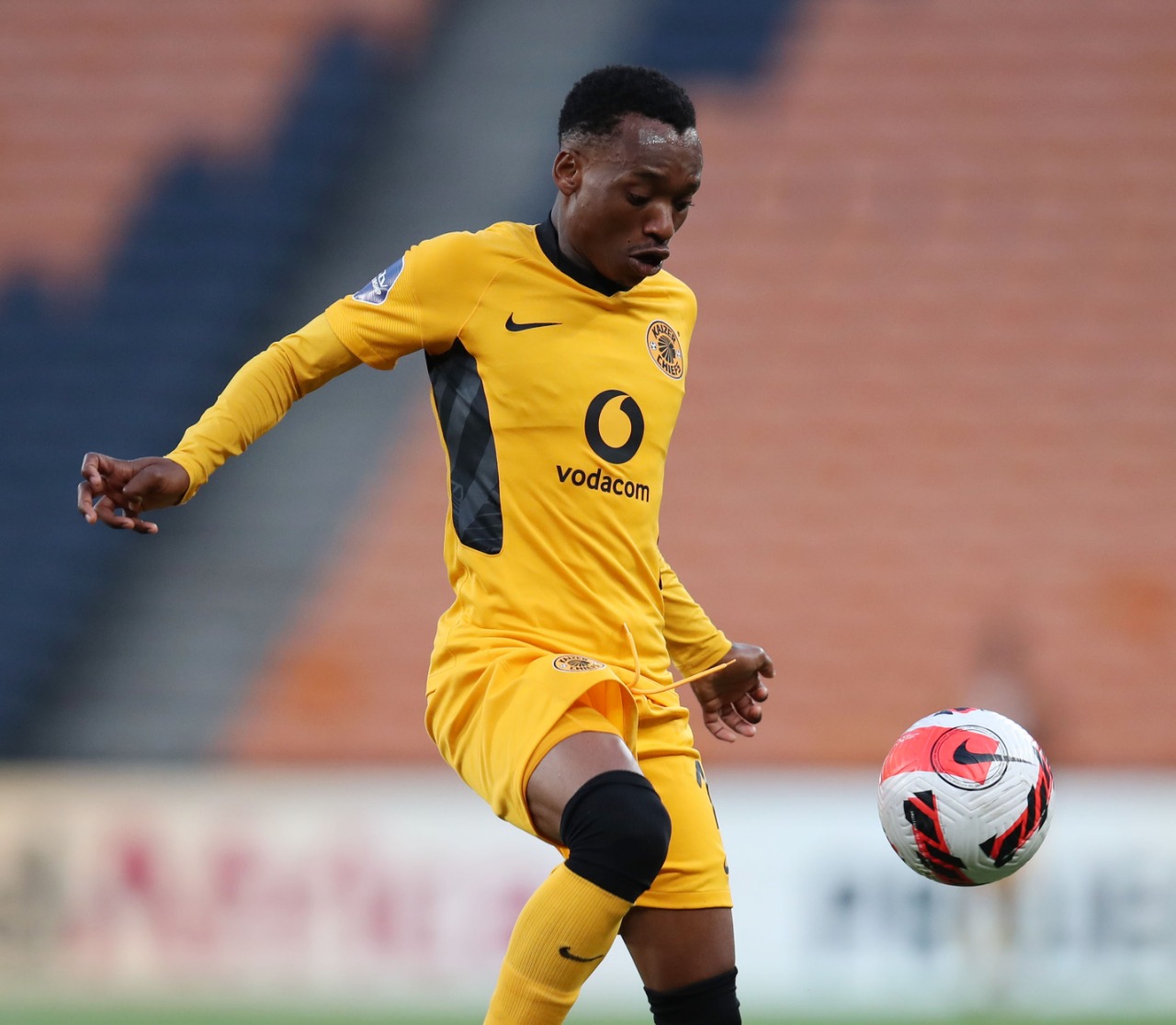 Chiefs got back to winning ways with a 4-0 thumping of Chippa. Keagan Dolly & Khama Billiat stole the limelight, but all in all it was a solid performance (in attack and defence) for the team. Here are 5 stats from the Saturday that was..

92 – With his goal against Chippa, Khama Billiat has gone past Wilfred Mugeyi as the top-scoring Zimbabwean player in the PSL era (92 goals, all comps). He is now 6th highest overall in PSL history

15 – Supersport have 15 points from their opening seven games, their joint-best total at this stage in their PSL history (also last season & 2011/12)

5 – This was the first time Kaitano Tembo used all 5 subs in a league game this season, and only the second time since the start of last season.

4-0 – The 4-0 loss to Chiefs is Chippa’s joint-biggest losing margin in their PSL top-flight history (5-1 v Maritzburg in April this year).