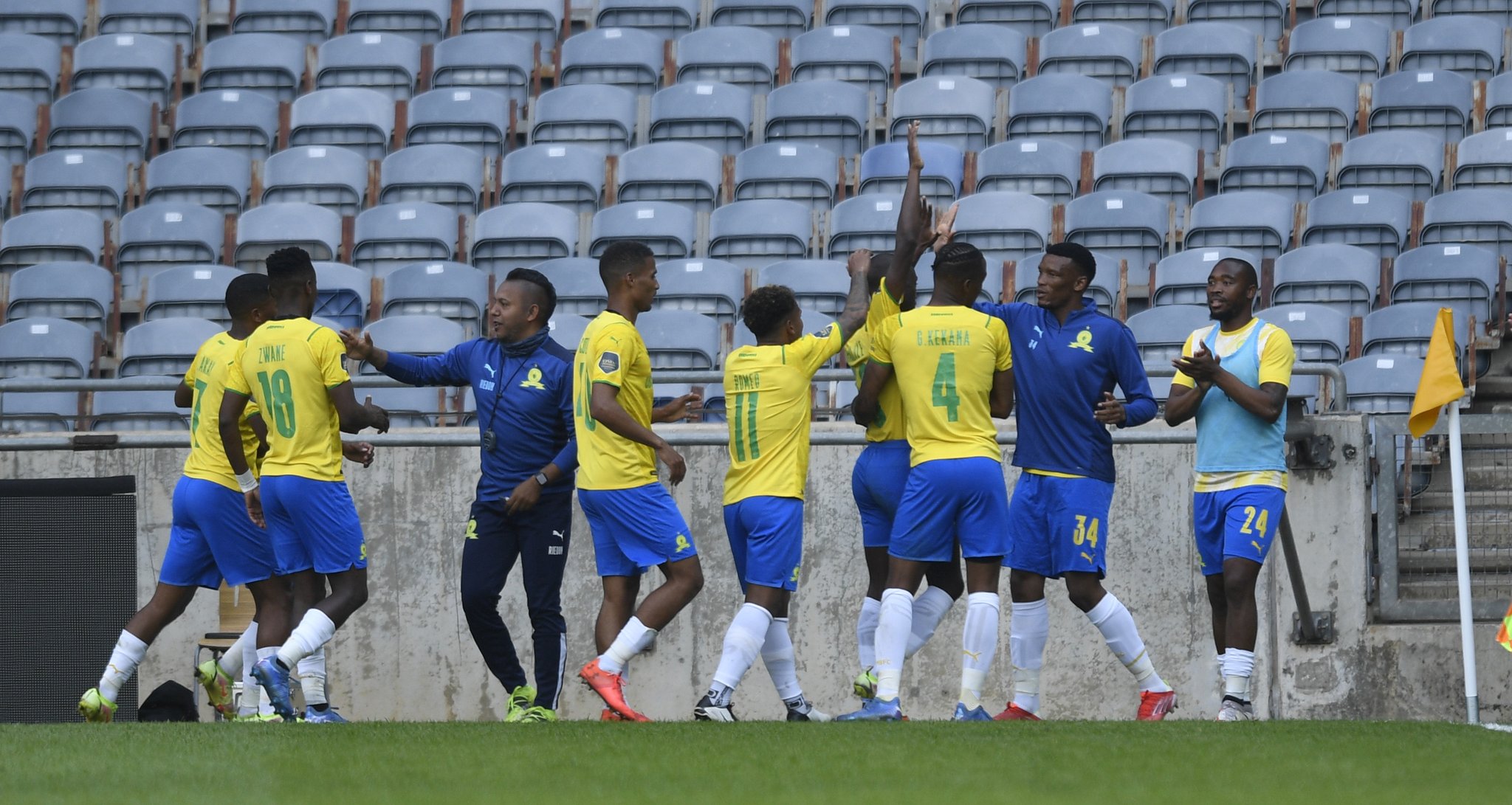 27 – Sundowns are unbeaten in their last 21 away league matches (W14 D7), equalling the longest away unbeaten in PSL top-flight history, set by Kaizer Chiefs between January and December 2005.

21 – Altogether, Downs are unbeaten in their last 21 away league matches (W14 D7 since August 2020), the longest such run for the club in their PSL history. Three of the away games were in the PSL bio-bubble, their record would be 20 if bio-bubble matches are removed.

10 – Sundowns have now kept a 10th consecutive clean sheet in the league, equalling the all-time PSL record set by Wits in 2003.